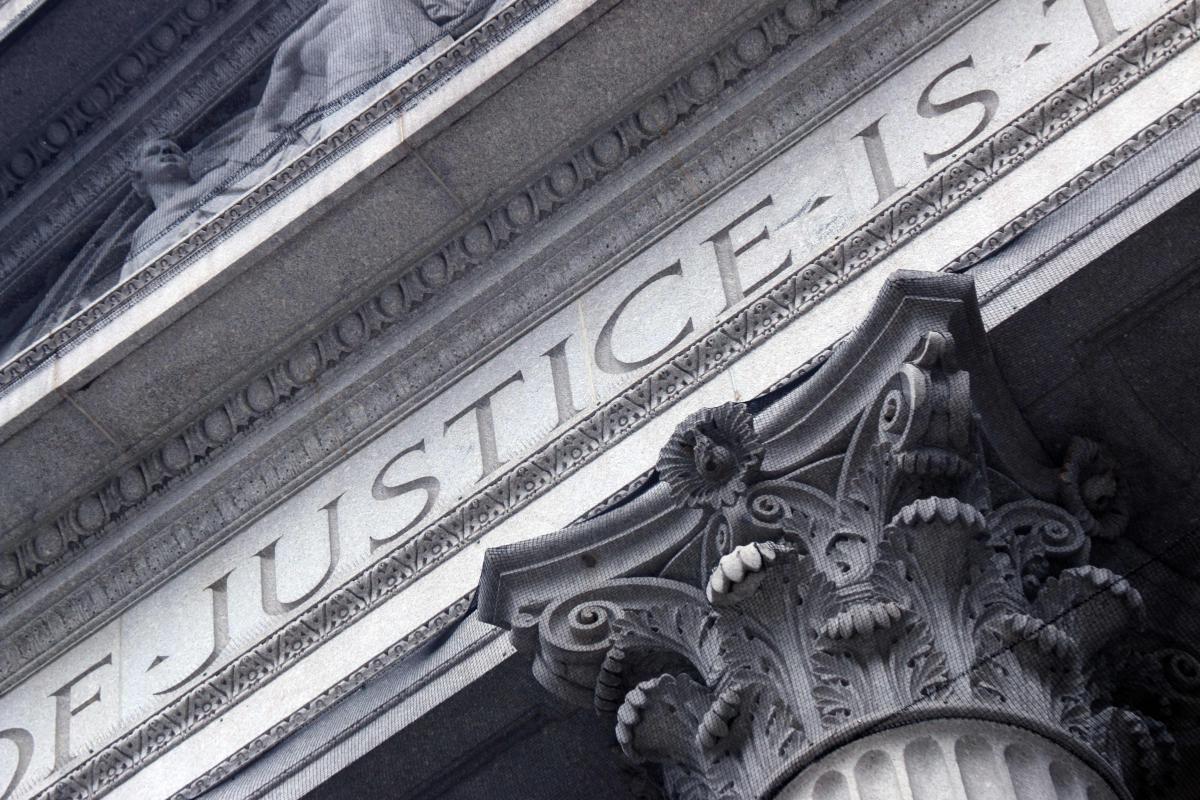 Most insurance policies are pre-formulated standard contracts and the consumer-insured party may question if he is legally obligated to fulfill all terms, after he signs the insurance contract. Are all terms of an insurance contract legally binding? What are the consumer’s rights, according to European and Greek law, if his contract contains unfair terms?

Nowadays, everyday activities may carry the risk of significant financial loss. This fact has resulted to the booming of insurance policies, which expand to various fields of human activity. It is generally accepted that insurance policy is a contract between the insurer and the insured. The insured is legally required to pay the premium set in the contract and in exchange, the insurer promises to pay the insured’s loss caused by perils which are mentioned in the contract. However, since insurance policies are mainly standard form contracts, they do not always safeguard consumers.  For example, consumers rarely negotiate the general and special terms of their contract and they must either fully accept the terms set by the insurance company or decline their services. This brief legal note examines European and Greek legislation on consumers’ rights and the validity of certain unfair terms in their contracts, which may be legally invalid.

During the nineties, the European Commission conducted a comparative study of the national laws of member states, relating to the terms of contract between the seller of goods or supplier of services, on the one hand, and the consumer of them on the other hand and noted that their legislation presents marked divergences. As a result, the European Community has issued council directive 93/13/EEC, of 5 April 1993, on unfair terms in consumer contracts and directive 2005/29/EC, of 11 May 2005, concerning unfair business-to-consumer commercial practices in the internal market.

According to article 3 of directive 93/13/EEC, a contractual term, which has not been individually negotiated, shall be regarded as unfair if, contrary to the requirement of good faith, it causes a significant imbalance in the parties' rights and obligations arising under the contract, to the detriment of the consumer. Moreover, a term shall always be regarded as not individually negotiated where it has been drafted in advance and the consumer has therefore not been able to influence the substance of the term, particularly in the context of pre-formulated standard contracts. The unfairness of a contractual term shall be assessed taking into account the nature of the goods or services for which the contract was concluded and by referring at the time of conclusion of the contract, to all the circumstances attending its conclusion (article 4).

Consequently, the terms included in insurance policies, which are usually standard form contracts, must abide by these rules, not causing significant imbalance in the parties' rights and obligations, otherwise they are considered unfair and invalid. Moreover, when all or certain terms are offered to the consumer in writing, these terms must always be drafted in plain, intelligible language. If the meaning of a term is unclear, the interpretation that prevails is the one most favorable to the consumer ( article 5). As a result, if an insurance contract includes an unfair term, then the insured is not obligated to fulfill this specific unfair term. However, the contract is not considered invalid as an entity and it continues to bind the parties (if it is capable of continuing in existence without them).

The Annex of the directive states that certain terms are always considered unfair, for instance when they have the object or effect of enabling the seller to alter unilaterally, without a valid reason, any characteristics of the product or service to be provided. As a result, an insurance contract may include terms, which allow the insurance company to alter the contract, only if there is valid reason for the alternation and the meaning of the term is clear to the consumer.

Finally, according to directive 2005/29/EC, a commercial practice shall be regarded as misleading, in relation to consumer's rights, under directive 1999/44/EC, if it contains false information and is untruthful or it deceives or may deceive the average consumer, even if the information is factually correct, and in either case caused - or is likely to cause – a transactional decision that he would not have made otherwise (article 6 par.1). Consequently, if an insurance contract contains a term, which is described in a purposely vague manner- in order to deceive the consumer into not noticing its impact- this practice shall be regarded as misleading. Member States should ensure that adequate and effective means exist to combat unfair commercial practices, in order to enforce compliance with the provisions of this directive, in the interest of consumers (article 11).

Law 2251/1994 on the Protection of Consumers, the Ministerial Decision YA Z1-629/2005 and law 3587/2007 (incorporation of Directive 2005/29/EC), regulates various consumer issues, such as general terms and conditions of consumer contracts, unfair contract terms, misleading and comparative advertising, product liability etc. This law has transposed Council Directive 93/13 EEC. While article 2.b. of Directive 93/13/EEC defines as a “consumer” any natural person who is acting for purposes which are outside his/her business, trade or profession, Greek law has adopted a wider definition. More specifically, according to article 1 par. 4.a of law 2251/1994, a consumer is a person for whom the products and services offered in the market are intended, or the person who uses such products or services, as long as he is the final recipient. It is noted that legal entities also fall within the definition’s scope, according to greek law.

Furthermore, article 2 par. 6 of the law renders general terms and conditions as unfair and void, if they cause a significant imbalance to the parties’ rights and obligations, arising under the contract, to the detriment of the consumer. The unfairness of a term is assessed, by taking into account the nature of the goods or services for which the contract was concluded and by referring, at the time of the conclusion of the contract, to all the circumstances attending the conclusion of the contract and to all other terms of the contract or of another contract on which it is dependent. Apart from the general regulation of paragraph 6, paragraph 7 is consisted of an indicative, non-exclusive list of thirty-two terms, which are unfair per se.

Moreover, the general terms and conditions, which are entailed in consumer contracts concluded in Greece, should be drafted in Greek language, in a plain and intelligible manner. It is noted that the use of Greek language is mandatory, in cases of international transactions, which take place within the Greek market (article 2 par. 2).

“The present text includes information which may not apply to all real, legal or other situations. In any case, all information included in the present does not constitute legal or business advice and shall not be interpreted as such.”