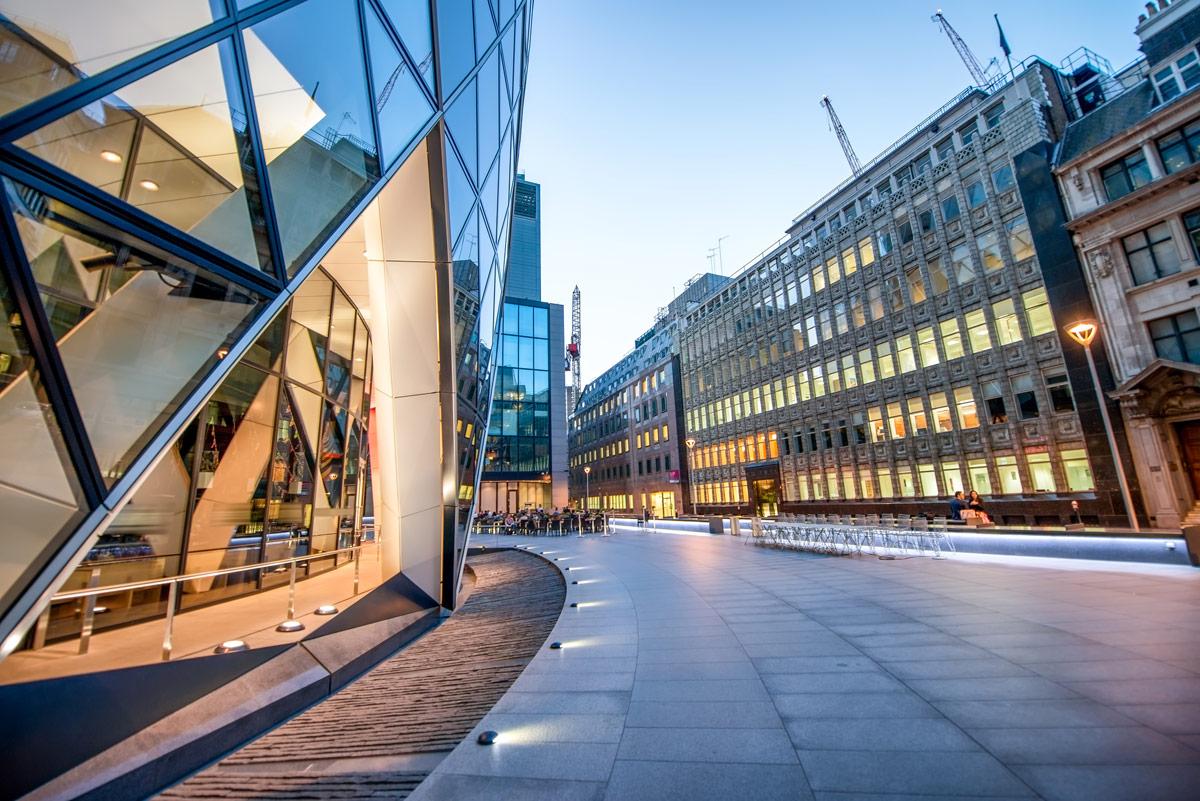 BREXIT: IMPACT ON COMMERCIAL AGREEMENTS BETWEEN EUROPEAN AND BRITISH COMPANIES