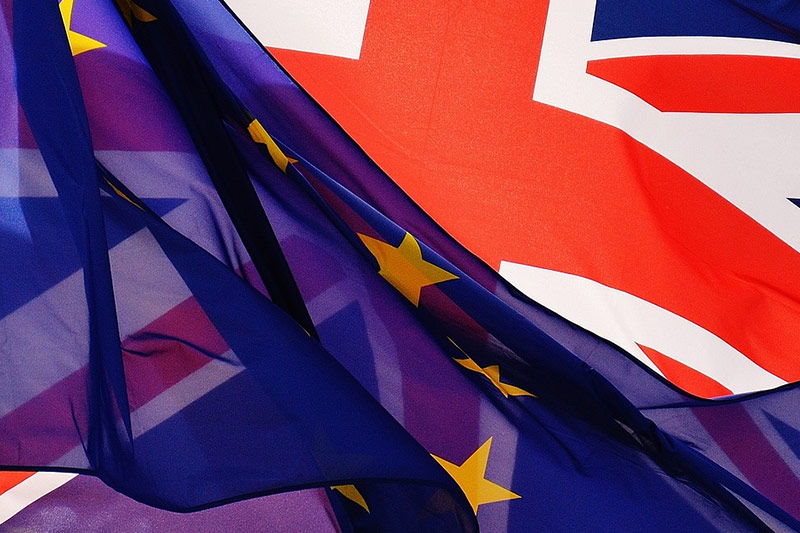 BREXIT: THE LEGAL “SHOCK” (THE INFLUENCE ON CITIZENS AND BUSINESSES, BREXIT ALTERNATIVES AND CORRESPONDING LEGAL CONSEQUENCES) 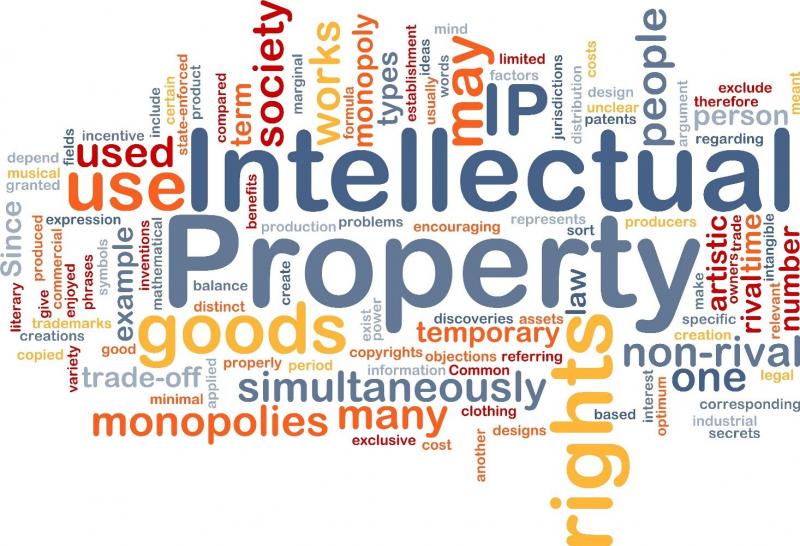 As the significance of intellectual property ...