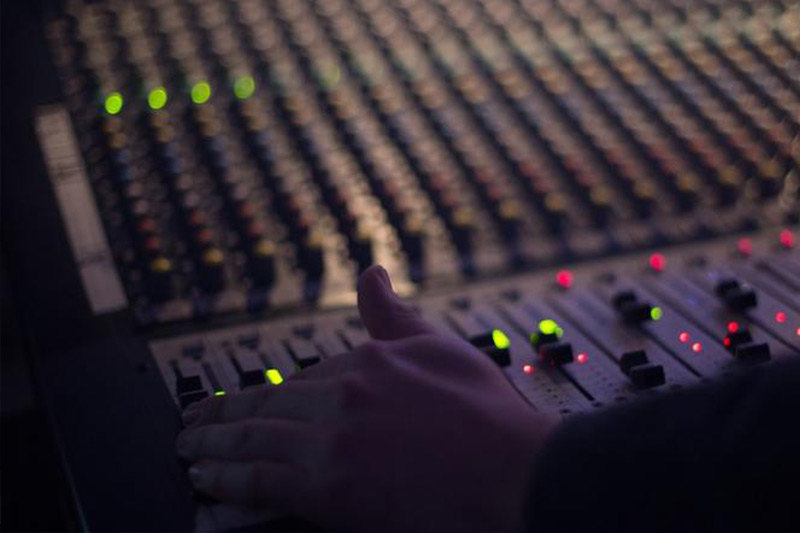 Prime Minister Theresa May has formally begun Britain's divorce from the European Union, ushering in a tortuous exit process that will test the bloc's cohesion and pitch her country into the unknown. Greek Lawyer, George Dimaras, who is an expert on International Law talks here to Themi Kallos about the legal complications of the "divorce', and what the effects could be of a possible referendum fo Scotland's independence

Listen to the interview here