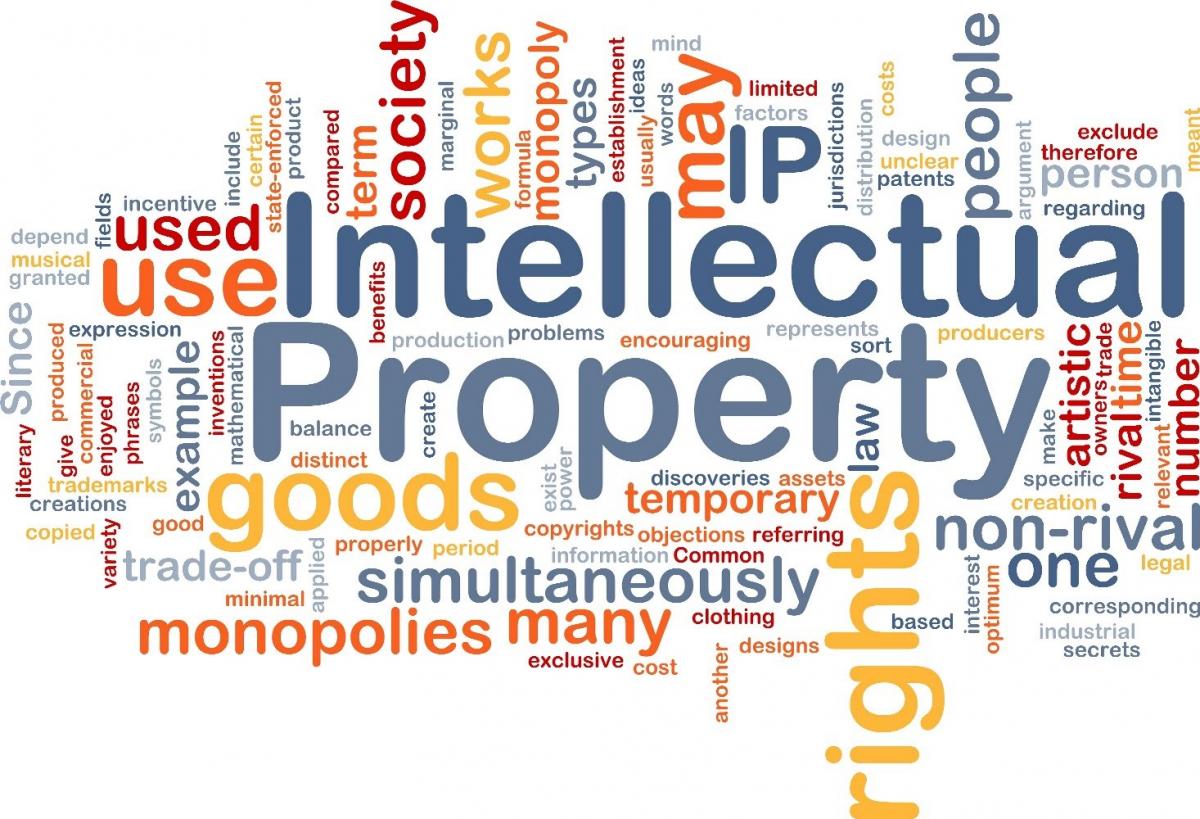 As the significance of intellectual property rights (IP rights) has been increased, making IP rights high valuable assets for their owners, the matter of applicable law on issues related to IP rights becomes more and more crucial, as well. When it comes to European Union (EU), despite the fact that EU legislation has been making efforts towards unity, the IP matters largely remain a matter of national laws, as explained below. Taken into account that it has never been easier to exploit (and infringe!) IP rights in many counties – even in a worldwide scale - the possibility that different national laws apply gives a perfect picture on the importance of the present subject matter. This is highlighted by the fact that national laws, even within EU, differ between one another; just to mention, for example, that in some jurisdictions a waiver of an author’s moral rights is possible while in others is strictly forbidden.

When approaching the matter of applicable law on IP rights, the first thing to note is the principle of territory, which was early introduced and over the years, it has been developed to an autonomous conflict of laws rule. Based on this principle: i) applicable law for registered IP rights is the law of the country the IP right is registered in; b) applicable law for unregistered IP rights is the law of the country in which protection is requested (lex locis protectionis). The principle of territory and lex locis protectionis are largely adopted, however, certain national laws may provide for special rules, which may deviate from this principle.

Based on the above, it is clear that especially for unregistered IP rights, it is possible that the existence of an IP right, its author, the author’s rights and their transferability etc. may be governed by different national laws depending on the countries where the author seeks protection and thus the matters over an IP right may vary from country to country. For example, A is the author of a work. A’s IP rights on the work are infringed in country B and country C and A files legal actions in both country B and country C. The matters of whether a work has been created, whether A is the author and what rights A has over the work, will be examined under the national law of country B and country C, respectively, and of course, the results on each case may vary.

Considering the above, it is not a surprise that the matter of a possibility of choice of law on IP matter is a much-debated issue. In the framework of the EU legislation, it is very common for parties to be entitled to choose the law they wish to govern a certain relationship. In fact, art. 3 of Rome I gives the right to parties to choose the governing law for their contractual obligations in (most) civil and commercial matters. Given the fact that Rome I does not explicitly include or exclude IP matters (same as Rome Convention), there was some dispute in the past over whether Rome I (and previously Rome Convention) includes IP rights and thus the parties of a contract could choose the law to govern the IP matters of their relationship. However, it is now accepted that since IP matters are in no case contractual obligations, Rome I does not apply to IP rights and therefore, a choice of law as per art. 3 is not possible.

Of course, IP matters may be part of a contract, for example a contract regarding the exploitation of a work and thus, this contract may include an applicable law term. In such cases, it is accepted that the law chosen by the parties shall not govern the IP matters (i.e. the creation of a work, the ownership, the requirement of a registration, the author’s right) but shall govern the rest of the parties’ rights and obligations.

On the other hand, the infringement of IP rights in most cases constitutes a tort/delict, namely a non-contractual obligation, which raises the question of whether a choice of law is permitted under Rome II. However, art. 8 of Rome II clearly prohibits such an option for any dispute over IP rights and a choice of law by the litigants is considered invalid even if it is made after the dispute has arisen.

In conclusion, a choice of law regarding IP rights, whether on a contractual basis or a non - contractual basis, is not accepted by the European legislation. This fact in combination to the principle of territory and lex locis protectionis leads to implementing different national laws on the same incidents and, of course, to potential different results depending on each lex fori.

The information and views set out in this article are those of the author(s), do not constitute a legal advice and should be considered as such. It is noted that this is a general overview and that each case needs to be examined separately as special rules may apply