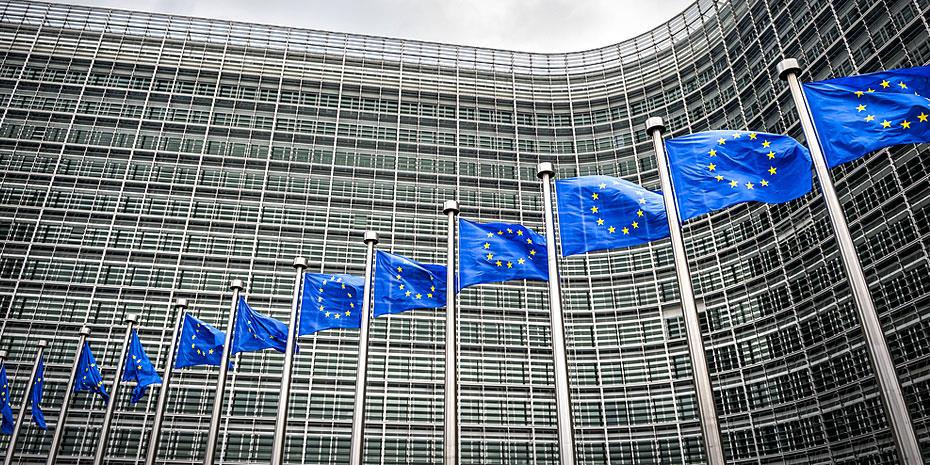 Having to deliver a judicial document to your cross-border litigant can be quite confusing for someone not familiar with cross border litigation. Usually, it is not sufficient to serve documents referring to international proceedings in a way that would otherwise be valid under local legislation.

Hopefully, the process seems to be more clear and simple when it comes to disputes between EU residents, since the Regulation (EC) No 1393/2007 of the European Parliament and the Council ("the Regulation") was adopted and set in force. The Regulation sets the provisions for the service in the Member States of judicial and extrajudicial documents in civil or commercial matters and predicts four (4) exclusive ways of transmission.

The Regulation also offers alternative modes of transmission including transmission by consular or diplomatic channels, service by postal services and direct service. More specifically, despite the lack of legal security, postal service of document is actually an option in cross-border issues. Each Member State is free to effect service of judicial documents directly by postal services on persons residing in another Member State by registered letter with acknowledgement of receipt or equivalent.

Similarly, the Regulation allows any person interested in a judicial proceeding to effect service of judicial documents directly through the judicial officers, officials or other competent persons of the member state addressed. However, in order for the latter to apply, it must be permitted under the law of the Member State where the service takes place, and the Member State needs to specifically designate the competent authorities for such transmission (i.e. bailiffs). Oddly enough, there is no general acceptance of this mechanism of service of documents. Direct service is possible in Belgium, Denmark, Greece, France, Italy, Cyprus, Malta, the Netherlands, Portugal, Finland, Sweden (in principle), United Kingdom (Scotland and Gibraltar), whereas it is not yet provided in Bulgaria, Czech Republic, Estonia, Spain, Ireland, Latvia, Lithuania, Hungary, Austria, Poland, Romania, Slovenia, Slovakia, United Kingdom (England, Wales, and Northern Ireland). Germany seems to follow her own rules with the acceptance of direct service depending on the nature of the documents to be served.

It is important to note that the Regulation does not establish any hierarchy between the provided means of service. In relevant case law [C-473/04, Plumex v Young Sports NV], the ECJ clearly states that all types of service are considered equally acceptable. It is possible to serve a judicial document by any of the methods provided, with no sequences depending on the choice. It goes one step further by mentioning that where service is being effected both through agencies and by post, in order to determine the point from which time starts to run for the purposes of a procedural time-limit linked to effecting service, reference must be made to the date of the first service validly effected.

Overall, the Regulation offers a solid ground in terms of service of legal documents and certainly simpliﬁes the process by which a document can be served abroad. It aims to a secure and speedy transmission between member states. However, despite the serious efforts to eliminate delays, one should bear in mind that in practice it takes a few months to complete the procedure, and thus arrange legal issues accordingly.

The information and views set out in this article are those of the author(s), do not constitute a legal advice and should be considered as such. It is noted that this is a general overview and that each case needs to be examined separately as special rules may apply.