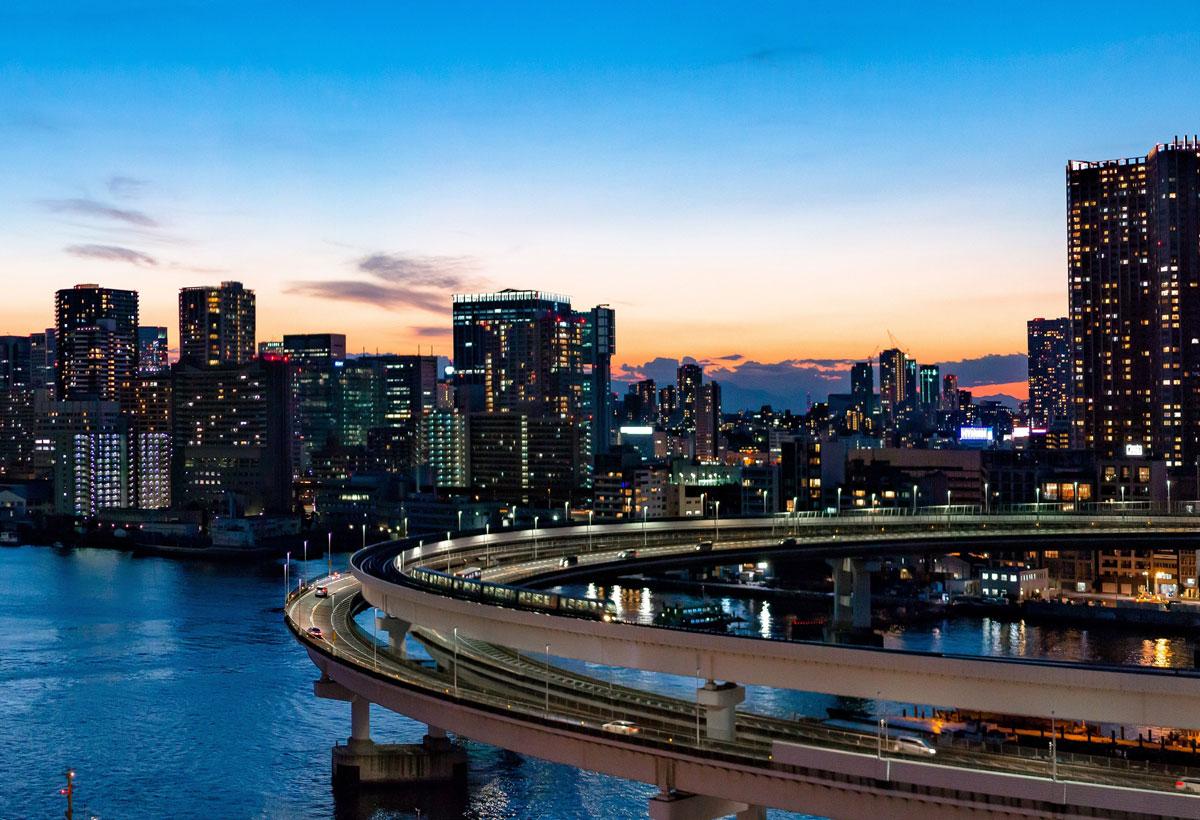 It is no secret that UAE is one of the most attractive destinations for businesses worldwide. This is mainly based on the business-friendly UAE system and the taxation privileges offered by the UAE government to businesses. Establishing a company in the UAE can be made in many ways, such as by incorporating a company under the UAE laws or by establishing a branch or a representation office. For businesses that do businesses in the UAE but do not wish for an establishment, the alternative of appointing an agent is also available.

More specifically, UAE Agency Law provides that agency is the representation of a principal by an agent for distribution sale display or provision of a commodity or service in the state in return for commission or profit.

This definition includes every type of agency.

As mentioned, article 3 of Agency Law stipulates that the any agency agreement that is not in writing and registered in the competent Ministry of Economics is considered as invalid. However, in practice there are cases where foreign companies have oral or unregistered agency agreements with agencies in the UAE (Emirati or not).

Hence, a legal dispute has arisen over whether these agreements are valid or not. According to one side, art. 3 of Agency Law covers all agency agreements and since it clearly provides for the invalidity of oral and unregistered agency agreements, such agreements should be considered as such and relevant cases shall not be herd.

According to the other side, Agency Law has not abolished the pre-existing provisions of the Federal Commercial Law (also known as Civil Transactions Code) regarding commercial agency. The Federal Commercial Code (Part Six) stipulates that it is possible to appoint an agent for commercial matters under remuneration, without requiring the above formalities. Thus, under the Federal Commercial Code, it is possible to appoint any person as an agent (even non-Emirati) even with an oral agreement and without the need to register that agreement. Also, the above protective provisions over local agencies do not apply as well.

The information and views set out in this article are those of the author(s), do not constitute a legal advice and should be considered as such. It is noted that this is a general overview and that each case needs to be examined separately as special rules may apply.